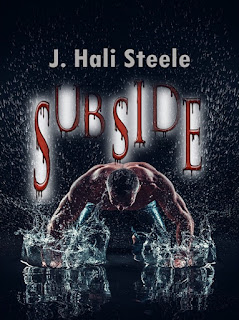 The only one of his kind, Deacon recalls thousands of years existing yet he has no memory of why. He can’t profess to living in seclusion because he greedily pursues pleasure in arms of so many men, he never lacks companionship. All those arms, lips, and asses, none feed his true desire. Deacon yearns for someone to make in his own image by introducing them to a hunger so vile, they will detest him forever.


Father Merck Hallowell stands at a crossroad of conscience and faith. His convictions, no longer satisfying, leave him searching for reasons to persevere. Befriending a handsome but strange parishioner opens a doorway Merck longs to enter and explore. Discovering Deacon’s secret, he realizes not only his life hangs in balance—so does his soul!