With prizes galore!
Spring is in the air and LASR would like you to join them on an Easter egg hunt.

How can you enter?

Easy—Each LASR author sponsor has hidden ONE egg on their site. YOU get an entry for every egg you find.

You can also earn an extra entry for the following:

1. If you are not already a member of LASRs Yahoo loop, join now. All Yahoo loop members will earn an entry, just for being a part of the LASR loop.

2. Subscribe to LASRs monthly newsletter. All subscribers will also be entered into the contest.
http://ymlp.com/signup.php?id=gujhyujgmgs

Complete details here: http://www.longandshortreviews.com/promo.htm
Posted by J Hali Steele at 11:29 AM No comments:

What's in a Name?

I got an email this week that made me think more about this. I'd created a name for a character that turned out to be an actual person's name and they were interested in the story behind the name. How I came up with the name was by combining the name of a childhood toy and the meaning of the word 'rare', and then I added a letter to keep the hero's and heroine's name from sounding too much alike.


Many of my heroines are named after my sisters who insisted they appear somewhere in a story. I love my sisters--they're as different as I am. Now I have girlfriends who want to be portrayed in stories. Boy are they in for a shock! Well, not really--they all know what I write about and they get a kick out of it.

For the heroes I usually use something that corresponds to where they originate from and what they are. In WITH EXTRA CREAM the hero is a jaguar so he's named Jag. He protects a compound of shifter cats that have ties to an Arizona compound. Hence, we have Jag Arizon. In SCREWED, Purple P Rose was named simply because I filled her vampyre menage with lots of purple prose. And so in that story we also have Peter Hard, Richard E Rection and Bent Staff--yes, they mean exactly what you think!


Then there are those names I used because I simply liked the name. Peri, Trent, Aldan and Bree--they are just neat names.
Have you ever seen your name in a book and wondered how the author came up with it?
Growl and roar-it's okay to let the beast out.-© J. Hali Steele
Posted by J Hali Steele at 12:59 PM No comments:

But I wanted to see some flowers, any color, any kind. I'm feeling springy! After the deluge of rain this past weekend, we all need a spring break. A few days of warm sun and the trees will begin to bud. My tulips and daffodils have already poked their heads up and I can hardly wait for them to bloom.

I'm antsy to dig in the dirt, plant and watch things grow. For now I'm settling for the array of color below. 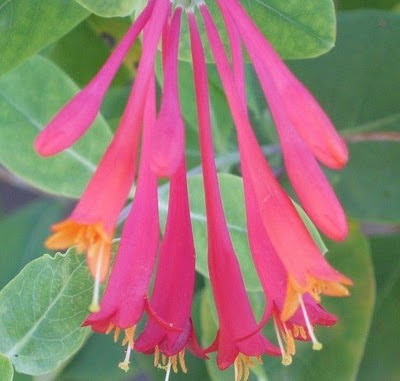 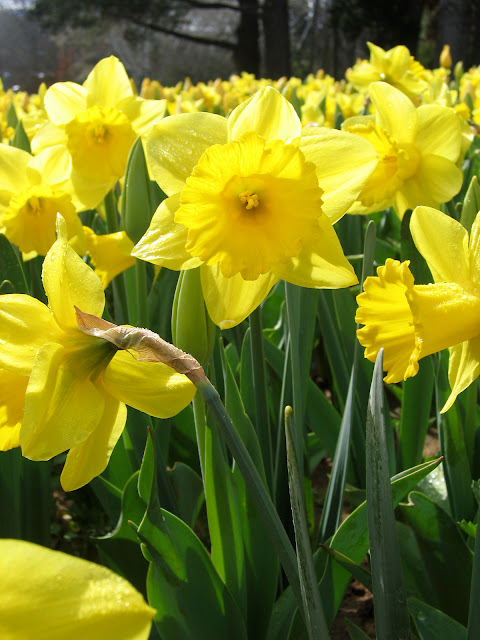 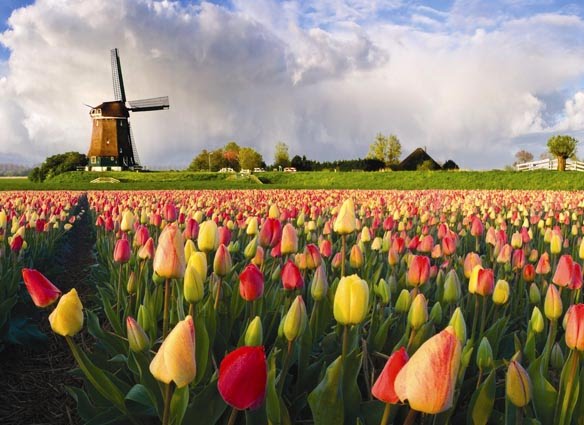 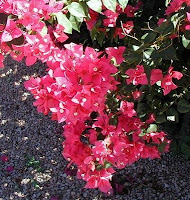 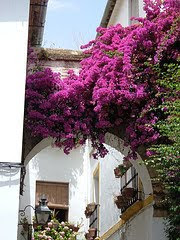 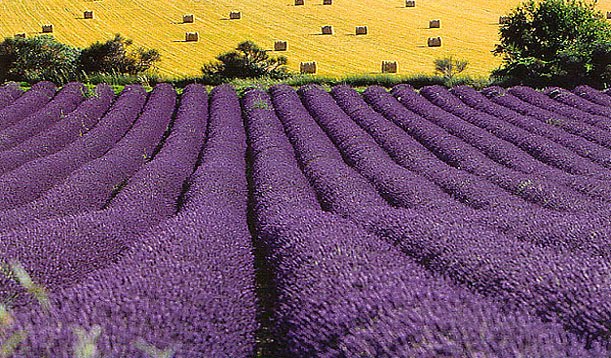 I'm planting lavendar this year, for the smell and the color purple. 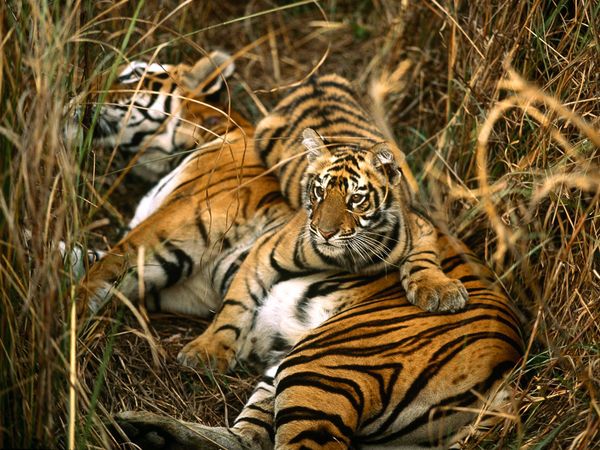 I signed a contract with Liquid Silver Books for STONE COLD. This story is one I've enjoyed working on very much and the second story is completed with (I hope!) at least one more to go. I'm really excited because I know LSB is an excellent publisher and I'm looking forward to working with them.

From a mythical race of statues sculpted from bits of Stonehenge, he was cursed by a witch and has been trapped in his stony shell for twenty-five years. In a constant state of arousal, Erac watches and hears others have the woman he desires more than freedom. The clock strikes midnight and the curse ends—Erac vows to have what he wants.

Vena Waring has never been happy with her choice of men. She thought Jason was the one, until he cheated on her. Now that he’s back in her life, can Jason accept what she is? Most of all can he accept the virile, rock hard, man who takes her to new heights, and wants to take Jason along for the ride?

I'll keep you posted as to release date and cover and, well, everything--just as soon as I know.

Growl and roar-it's okay to let the beast out.-© J. Hali Steele
Posted by J Hali Steele at 2:03 PM No comments: