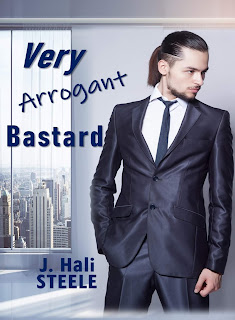 Tegan Wild’s company ran smoothly even when he was absent for days at a time. He surrounded himself with capable employees he allowed space to do their jobs because he discovered years ago he could be a micromanaging jackass. He struggled with that trait daily and did well until he visited a site build and watched an agile sign installer swing effortlessly from two floors above.

Payne Sheridan was close to losing an apartment he never should have leased until he received a promotion. As regional installation manager at a graphics firm, he could wear suits instead of jeans and a toolbelt. He behaved self-importantly but shrugged it off as he needed to prove he was capable to a new supervisor, and his boss, a man Payne had yet to meet. Little did Payne know meeting Tegan Wild would smash his quiet life to smithereens.